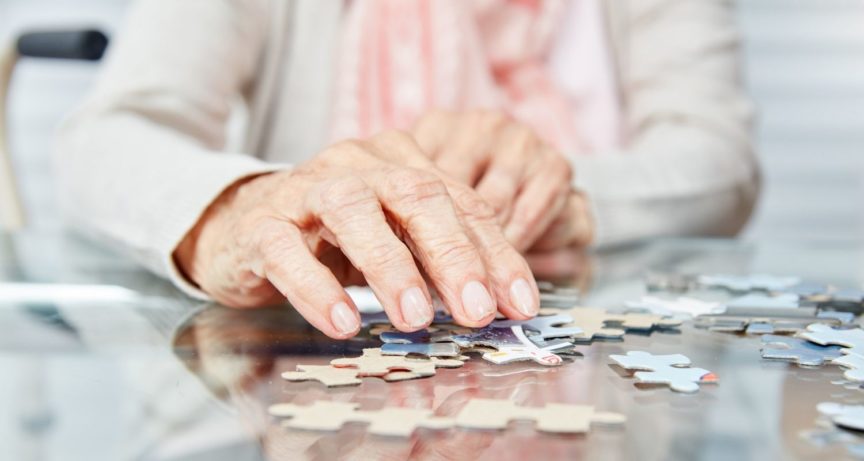 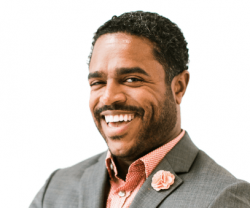 Raphael M. Cheron, MHA
Raphael Cheron’s career has always been in healthcare. He earned his bachelor’s degree from Stony Brook University and earned his Master’s degree from Ashford University in Healthcare Administration. After moving to Minnesota, Raphael became a Certified Hearing Instrument Dispenser with the State of Minnesota. He has worked for two hearing healthcare chains before establishing his own clinics: Sounds Good! in Burnsville and St Louis Park.

A recent scientific study has concluded that hearing loss and dementia may be more closely related than once previously thought. As the prevalence of both dementia such as Alzheimer’s disease and hearing loss increase, so does the amount of research on their connection to one another.

Dementia in and of itself is not a disease. Instead, dementia refers to a set of symptoms associated with a decrease in memory and thinking skills that are severe enough to interfere with a person’s ability to participate in daily activities

Through scientific research, hearing loss has been correlated with an increased risk of developing dementia. Perhaps one of the most well-known and cited studies comes out of Johns Hopkins National Institute on Aging in 2011. In this study, Dr. Frank Lin and his research team discovered that those with mild hearing loss were two times as likely to have developed dementia than their peers with normal hearing throughout the 18-year study. Even more shockingly, those with moderate and severe hearing loss were found to be three times and five times as likely, respectively, to have developed dementia throughout the study than participants with normal hearing

The scientific and medical communities are still unsure as to exactly why there seems to be a correlation between hearing loss and dementia. There are two main schools of thought surrounding the reason for the correlation.

First, some scientists suggest a lack of brain energy. When someone is constantly straining to hear and understand, they end up using an increased amount of brainpower on the task of listening. On top of this, there are a lot of brain connections that are not able to be made and strengthened when someone experiences untreated hearing loss. This leaves little to no brain energy to be used for other important tasks such as problem solving and memory.

Reducing the Risk for Dementia

Hearing loss has been determined one of 9 risk factors for developing dementia and is considered one of the topmost modifiable risk factors. Even if you do not think you are experiencing any of the early signs of hearing loss, it is important to complete an annual hearing screen. This way, you have a baseline and can easily determine in later years whether or not hearing loss has begun (and can start to treat it).

A recent French study tracked approximately 3,800 people for 25 years and found that the risk of dementia is significantly higher among elderly and older adults who have a hearing disability and do not use a hearing aid.  But the good news is that the study also showed that those who used hearing aids mitigated this increased dementia risk. According to the study, there was no higher risk for people using hearing aids, compared to their hearing peers. If you have noticed changes in your hearing, get your hearing tested as soon as possible. Contact us today to set up an appointment!